ART (OUT) OF HOME

It is an international art bridge of several stages – an opportunity to grow together in times of the threat of war. The goal of creating a catalog of artists and artists who_were_forced_to_migrate due to armed conflicts from their countries is to enable them to find work in their profession. The residency plan for male and female artists with refugee status is aimed at multilevel integration of these people into the community of Polish artists of the Bytom Dance and Movement Theater Rozbark. Intervention in the existing reality is, in our understanding, building a bridge through culture. That is why we intend to create a performance together, which will be based on patriotic thought. We intend to base it on a play by an author marked by his war experience, moreover, associated with a city so currently recognized in connection with the ongoing conflict – Drohobycz. The hero of this description and the planned project is, of course, Bruno Schulz. Working through the trauma of war through art can prove to be a transnational and universally humanistic experience.
The opportunity to confront the great body of Polish patriotic thought hidden in Schulz’s prose is an ambitious challenge. As a figure marked by the conflict of World War II, while at the same time symbolizing an attempt to establish a dialogue along the lines of Polish-Jewish-Ukrainian-German cultures, he provides a unique impetus for discussing the traces of these relations in literature and art.
“What can one do in such a world? How not to doubt, how not to fall down, when everything is closed to deaf ears, walled off over its meaning, and everywhere you just tap on a brick, like a prison wall?” – Hourglass Sanatorium.
We want to face the strong tone of this prose and fine art, to bear its weight, to take advantage of the now stirred conscience of the nation towards the injustice of the Ukrainian people. It will be a matter of honor for us to be able to work with creators_women from Ukraine and together work through the painful experience of war, the warming of the battle, to artistically transform the emotions surrounding the current situation in which the world finds itself. We believe that such activities of us artists are extremely timely and necessary today.
With regard to the objective of the Culture – Interventions program, whose task is to support projects that strengthen identity and participation in culture at the regional, local and national levels, as well as to commemorate Polish historical heritage, the “ART (OUT) OF HOME” project accurately reflects these assumptions by:
(a) taking as the main theme of the project the culture and tradition of the struggle for freedom
b) preparation and realization of events (performance (live and online), artistic residency, creation of a website, creation of photo and video documentation) that relate to the history and tradition of the people involved
c) the assumed continuation of the project after its completion in the form of inclusion of the created performance in the repertoire of the Rozbark Dance and Movement Theater of Bytom, presented at a later date for school groups with an accompanying meeting with retired male and female soldiers.
Participants in the events will achieve benefits in three dimensions:
1) artistic experience, resulting from participation in the theatrical performance created
2) social integration, through joint participation in presentations of the performance, meetings accompanying the performance and participation in the feast
3) personal development, including, in particular, historical, patriotic and civic education through learning about the works of.

fot. Aleksandra Staszczyk   Maria Lozova – dancer, choreographer, performer, actress, choreography teacher. She graduated in choreography and contemporary dance from the Kharkov Academy of Culture and in ecology from the National Technical University Kharkiv Polytechnic. In Kharkiv she worked with the Vorobushek, Arabesques […] 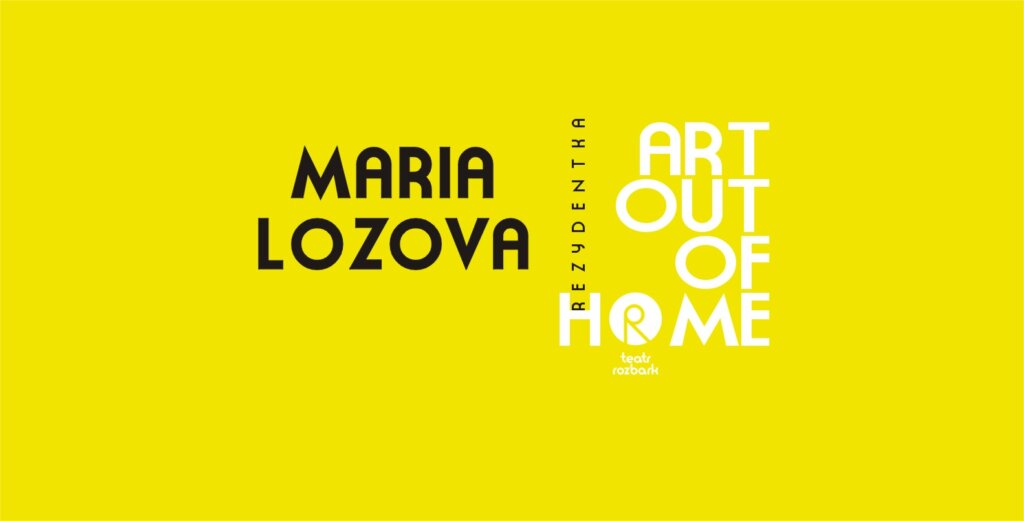 fot. Aleksandra Staszczyk   Tati Lemesheva – actress, instructor of theater and movement workshops. Graduate of the Ivan Kotliarevsky Academy of Theatrical Arts in Kharkov, faculty: Acting and directing puppet theater. She worked as an actress at the National Puppet Theater in Kharkov. She co-founded […] 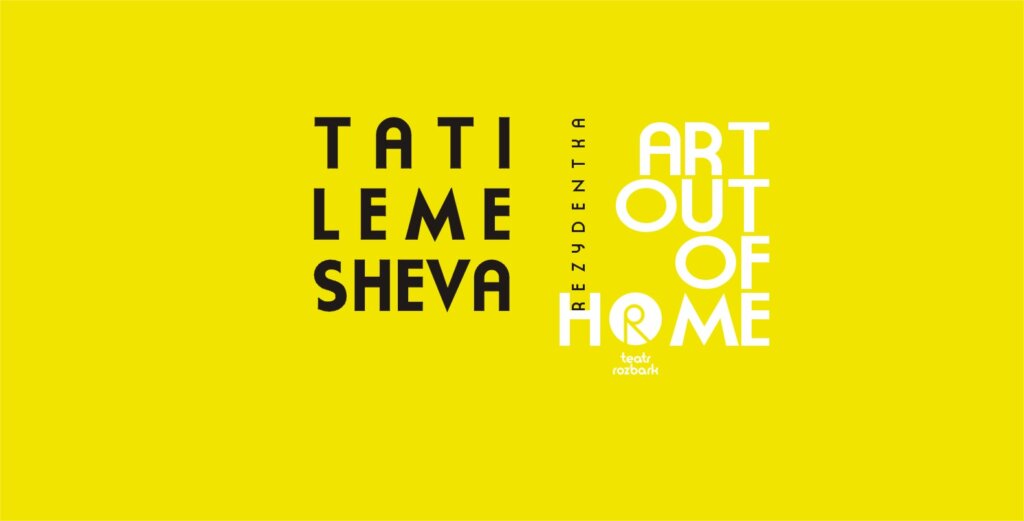 RECRUITMENT: ART (OUT) OF HOME

Bytomski Teatr Tańca i Ruchu Rozbark (Rozbark Dance and Movement Theater) invites you to a two-month artistic residency entitled. “ART (OUT) OF HOME” as part of the “Culture – Interventions” program of the National Center for Culture.

The project is a several-stage artistic bridge – a chance to develop together in the era of the threat of war. We will create an online catalog from submissions from female and male artists who_were_forced_to_migrate due to armed conflicts from their countries. We will present the CV of the candidates on the Rozbark Theater’s sub-site, from which we will then select the resident artists. The purpose of creating a directory of male and female artists who_were_forced_to_emigrate due to armed conflicts from their countries is to enable them to find work in their profession. The residency plan for refugee_women artists and creators is aimed at multi-level integration of these people into the community of Polish artists of the Bytom Dance and Movement Theater Rozbark. Intervention in the existing reality is, in our understanding, to build a bridge through culture. We intend to base our work on the art of an author marked by wartime experience, moreover, associated with a city so currently recognized in connection with the ongoing conflict – Drohobycz. The hero of this description and the planned project is Bruno Schulz. Working through the trauma of war through the work of an artist who was consciously apolitical, creating worlds that were dark yet magical at the same time, can become a revealing method in the face of the cruelty of war.

The creation by resident artists of works accompanying the performance “Beasts”-directed by Anna Piotrowska-in the form of performance, film, music or installation, may turn out to be a transnational and universally humanistic experience.

The people we select – two for a maximum of 2 months – will undergo an induction process into the daily life of the group. In addition to regular classes in contemporary dance, classical dance, strength training, vocal emission and yoga, they will have the chance to create their own works. Together we will develop sound, movement and acting of cultural texts related to the struggle that are important to us. Literature and visual arts will be our most important point of reference because of their metaphorical and rhythmic values, which can be transformed into a work of interest to a wide audience.

Residents who_are invited_by us to work with us will be provided with accommodation in the guest rooms of Rozbark Theater, as well as a residency salary of 6000 PLN gross for the duration of two months of work.